Copenhagen, Denmark’s capital, sits on two coastal islands, Zealand and Amager, and is linked to the city of Malmo in southern Sweden by the Öresund Bridge.

The city’s historic centre of Frederiksstaden, considered to be one of the most important rococo complexes in Europe, is home to the royal family’s Amalienborg Palace, Christiansborg Palace, and the Renaissance-era Rosenborg Castle. The area is surrounded by many gardens including Tivoli Gardens, home to a 19th Century amusement park with rides, and you can find the newly created Copenhagen Opera house sat amidst the brightly coloured buildings of the harbour waterfront a short walk away. Below the ramparts and fortress complex of the Kastellet you find the statue of Hans Christian Anderson’s Little Mermaid, watching out over the water. 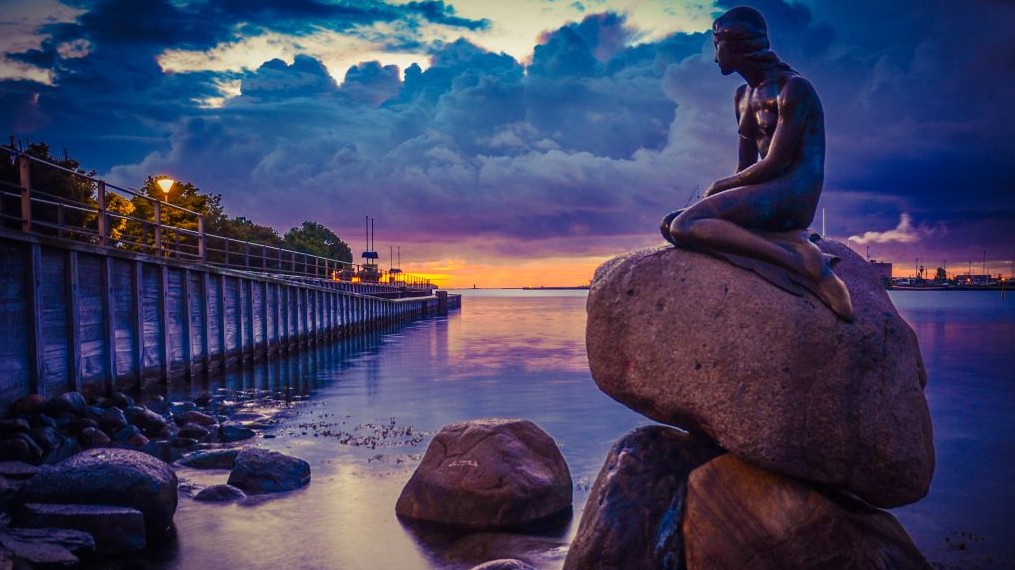 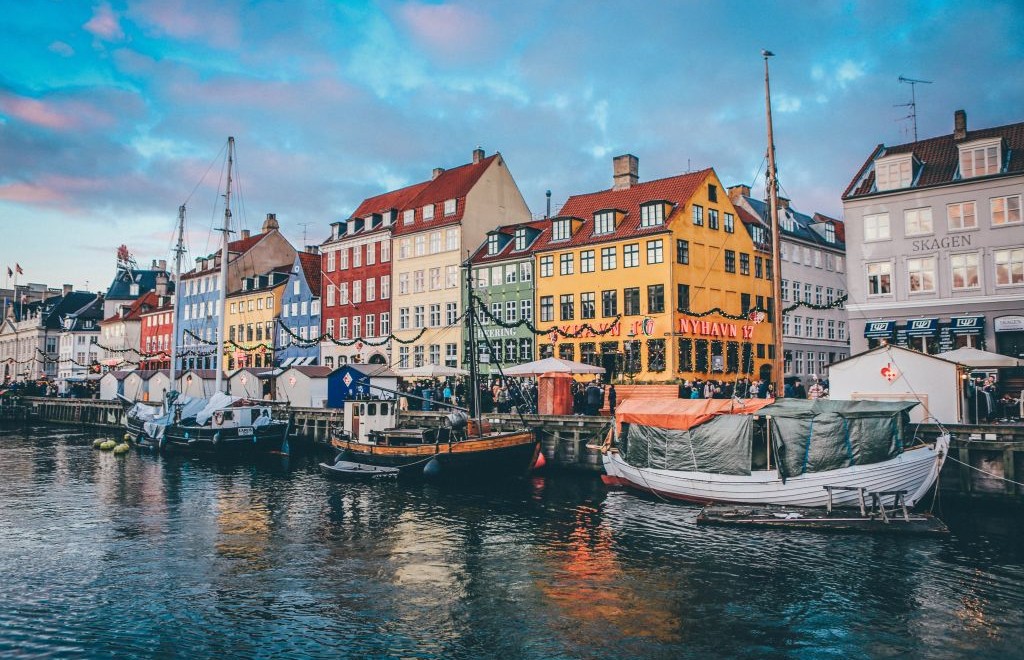 In the past decade Copenhagen’s reputation as a culinary powerhouse has grown and grown, and the city now boasts 15 Michelin-starred restaurants, along with highly talented chefs from around the world, such as Noma’s Rene Redzepi, establishing themselves here to create more affordable and no less tasty cuisine based on locally sourced, pure and organic produce grown in their own greenhouses, gardens and farms.

Copenhagen’s compact and accessible layout makes it a relaxing and easy place to explore, and the city is now seen as one of the most liveable places in the world. Although expensive compared to other cities, it boasts an enviable status as a green, clean and most sustainable environment in which to live, and citizens and visitors alike appreciate it as being the home of Scandic style, simple, detailed yet understated, and this extends from its world famous designs in modernist ceramics, glassware, lighting and furniture design.

Click here to view an itinerary of your trip to Copenhagen.

Enquire About Your Next Holiday To Copenhagen