Vienna, Austria’s capital, is a major European city renowned worldwide for its musical history, Imperial architecture, and an appreciation of the finer things in life.
Situated on the River Danube, Vienna is surrounded by the Imperial architecture of the Habsburg dynasty, from their summer residence at Schonbrunn Palace and baroque Belvedere Palace, to the Hofsburg palace, home to the Vienna Boys Choir, the prancing Lipizzaner stallions of the Spanish Riding School, and the treasures of the Kaiserappartements (Imperial Apartments).

Vienna is known as the City of Music, counting classical composers such as Mozart, Beethoven, Brahms and Mahler among its former illustrious residents, and this reflects in the number of incredible venues performing their works, such as the Staatsoper, the Musicverein, home of the Vienna Philharmonic Orchestra, and the many stages of the Konzerthaus. 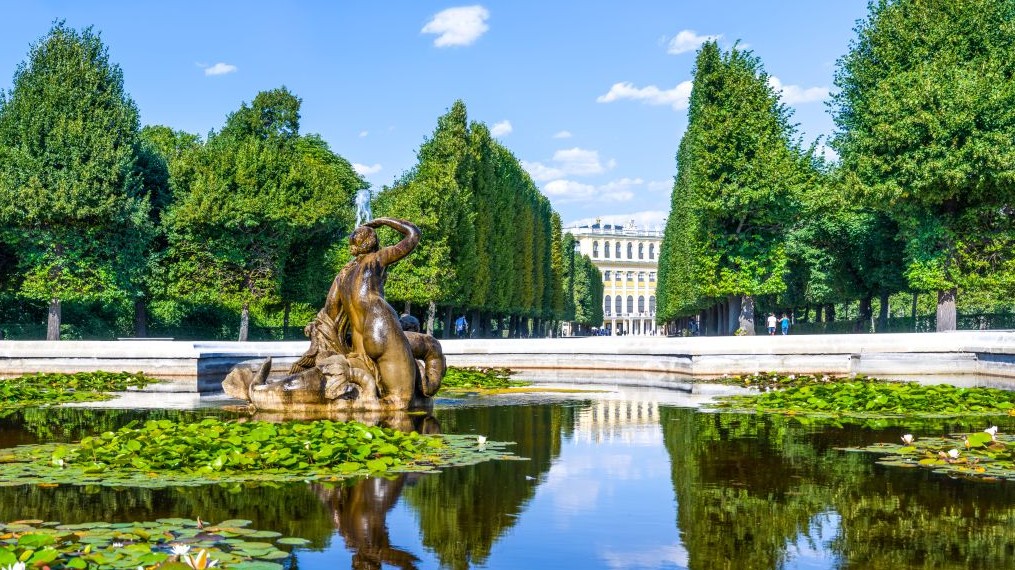 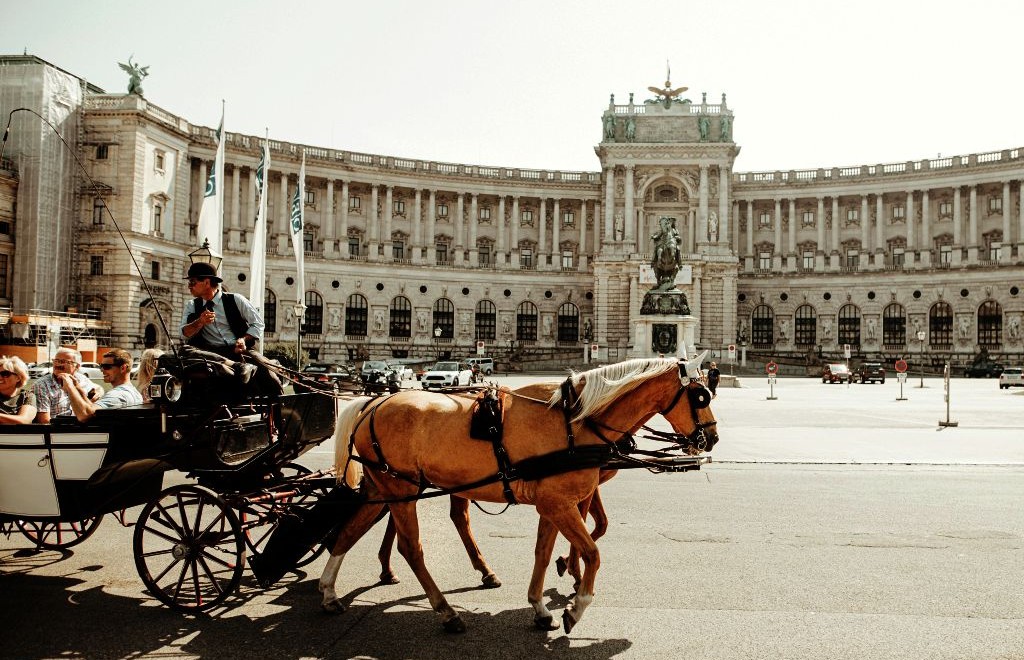 For art lovers, the Kunsthistorisches Museum on the Ringstrasse is host to the Imperial art collection, full of priceless masterpieces by Old Masters. More treasures can be found at the Museums Quartier, converted from the former Imperial stables, including 19th and 20th century Austrian art at the Leopold Museum, contemporary art at MUMOK and the Naturhistoriches Museum.
The Viennese have a fine appreciation for their food and drink, so take time during your visit to sample the spectacular cakes served in their coffee houses, the Wiener schnitzel and goulash and the delicacies of their elegant restaurants.

Click here to view an itinerary of your trip to Vienna.

Enquire About Your Next Holiday To Vienna